Social Media Influencers are Creating a Union: Here’s What it Means 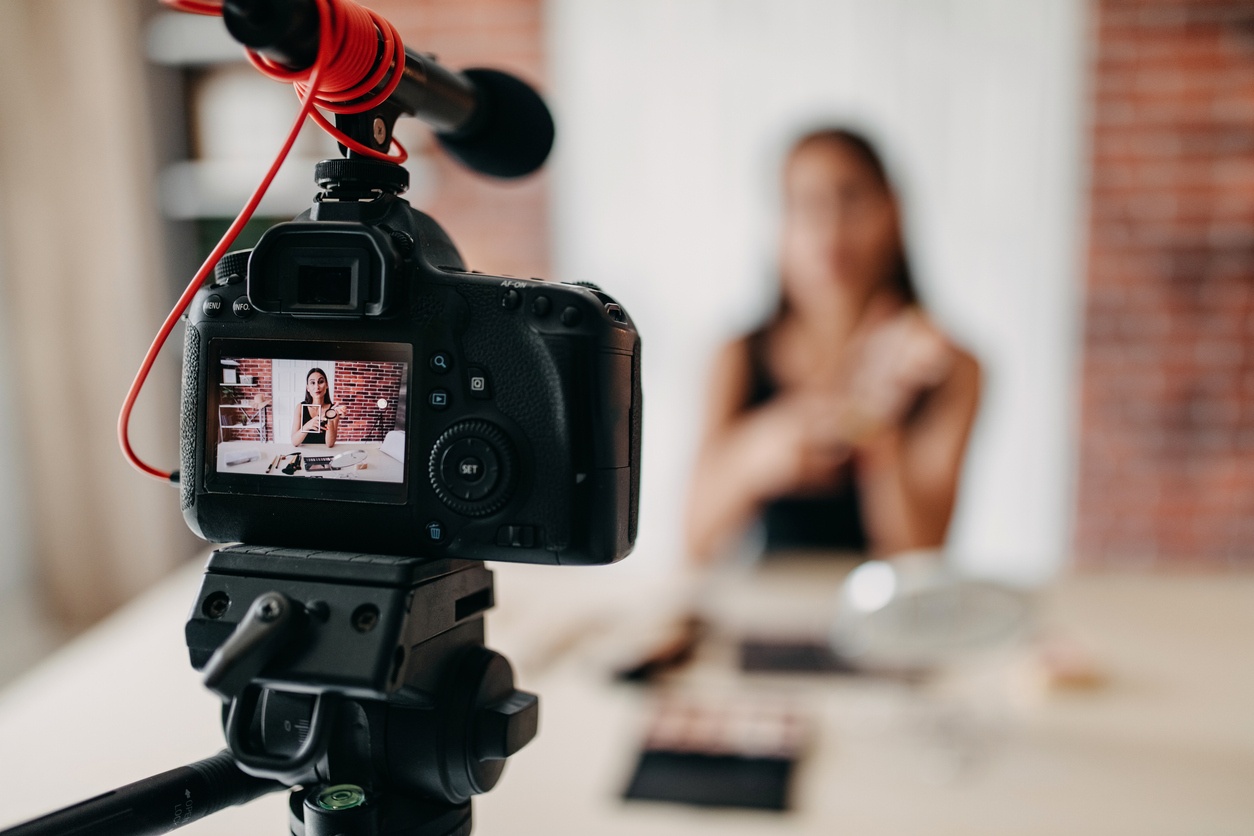 Making waves earlier this year, influencers in Britain organized a union, the first of its kind. Citing lack of contacts from brands, and well as unfair and untimely pay as its biggest motivators, top influencers in the country banded together to create an influencer union, The Creator Union, or TCU. And the idea is catching on around the globe.

In the United States, the American Influencer Council (AIC) was launched in June of 2020. The AIC is an invite-only organization that represents career influencers, organizations, and professional advisors.

Created “by influencers for influencers,” the AIC’s goal is to even the playing field. What do they want? Fair pay (and the ability to negotiate), variety in content type, and contracts – written out what and when workers will be paid.

The non-profit group also aims to educate and mentor incoming members with a free library of documents and communication access.

What’s an Influencer? What Can They Do for Social Media?

An influencer can be a range of social media presences online and consist of a person who runs an account that is paid to promote businesses or products. On Instagram alone, there are more than 500,000 active influencers. (Woah!)

Technically anyone can call themselves an influencer – most in the digital space consider these folks aspiring influencers. Universally, a social media influencer refers to someone who: has a large social media following, gets paid to share brands or products, promotes themselves and others through online platforms.

Influencers change the face of digital marketing by swaying traffic or engagements toward a particular subject or product. Their large audience size allows brands to gain more traction on social media. This is usually why influencers are paid to discuss or promote a brand.

There are four main types of influencers who grace digital marketing with their presence:

Digital marketing influencers can further be broken up by medium or platform, such as Instagram, podcasting, YouTube, blogging, or other social media.

What the Influencers’ Union Means for Social Media

While this is a growing movement, for the time being, the AIC won’t mean much for social media. Eventually, posts could become standardized, giving professional influencers a way to standardize their markets. However, the effects of the AIC or other influencers’ unions have yet to hit the mainstream.

Do you have questions about social media marketing or want to learn more about the process? Contact us today.

Freelance writer and editor turned SEO specialist with 10 years of professional digital writing experience. She enjoys working with clients and putting their ideas into informative content. She is also a military spouse entrepreneur advocate, volunteering, and writing in MilSpo spaces. When not working, she can be found chasing around two toddler boys. 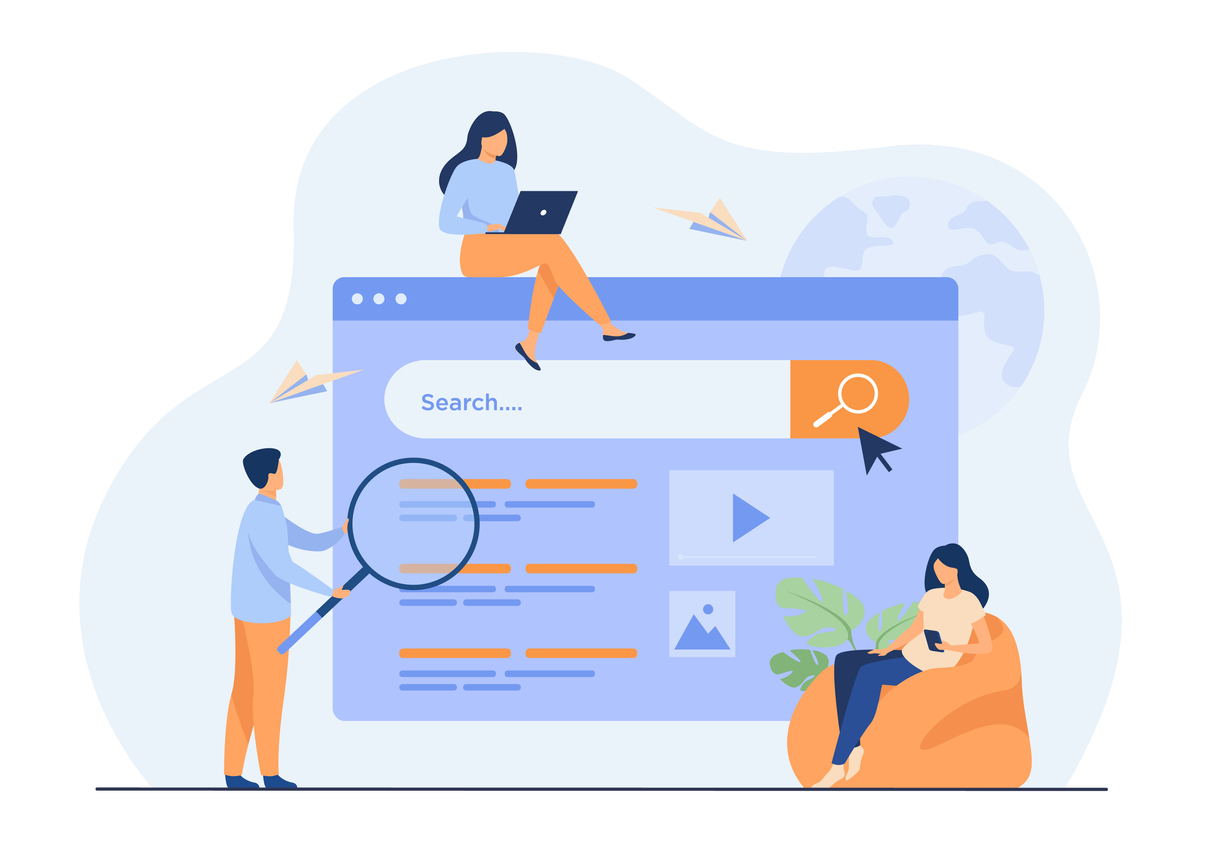 ‘Assets’ is Google’s term for the individual elements that make up responsive search ads, and they are one of the most critical components in your 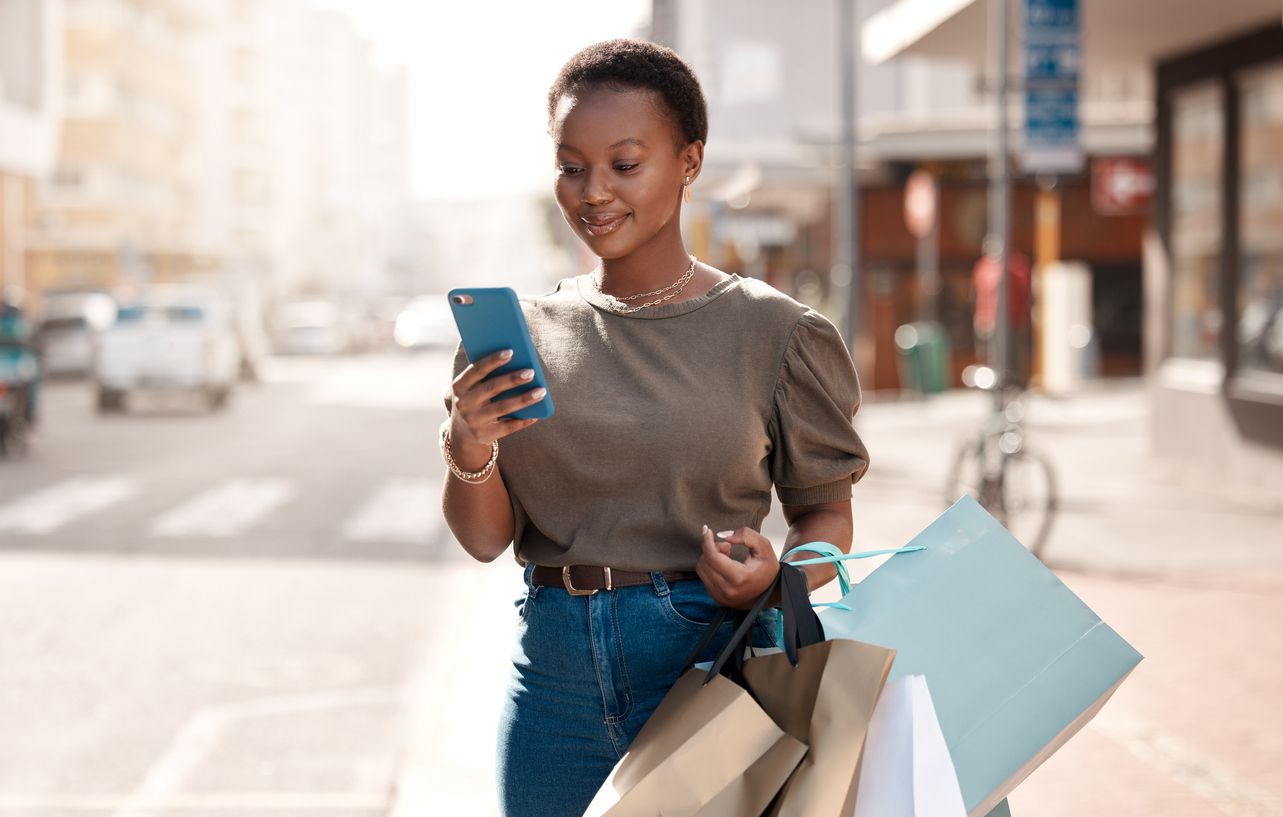 Chances are you’ve heard the term “conversion” bandied about in recent years, and you might have wondered if conversion tracking is something that could benefit 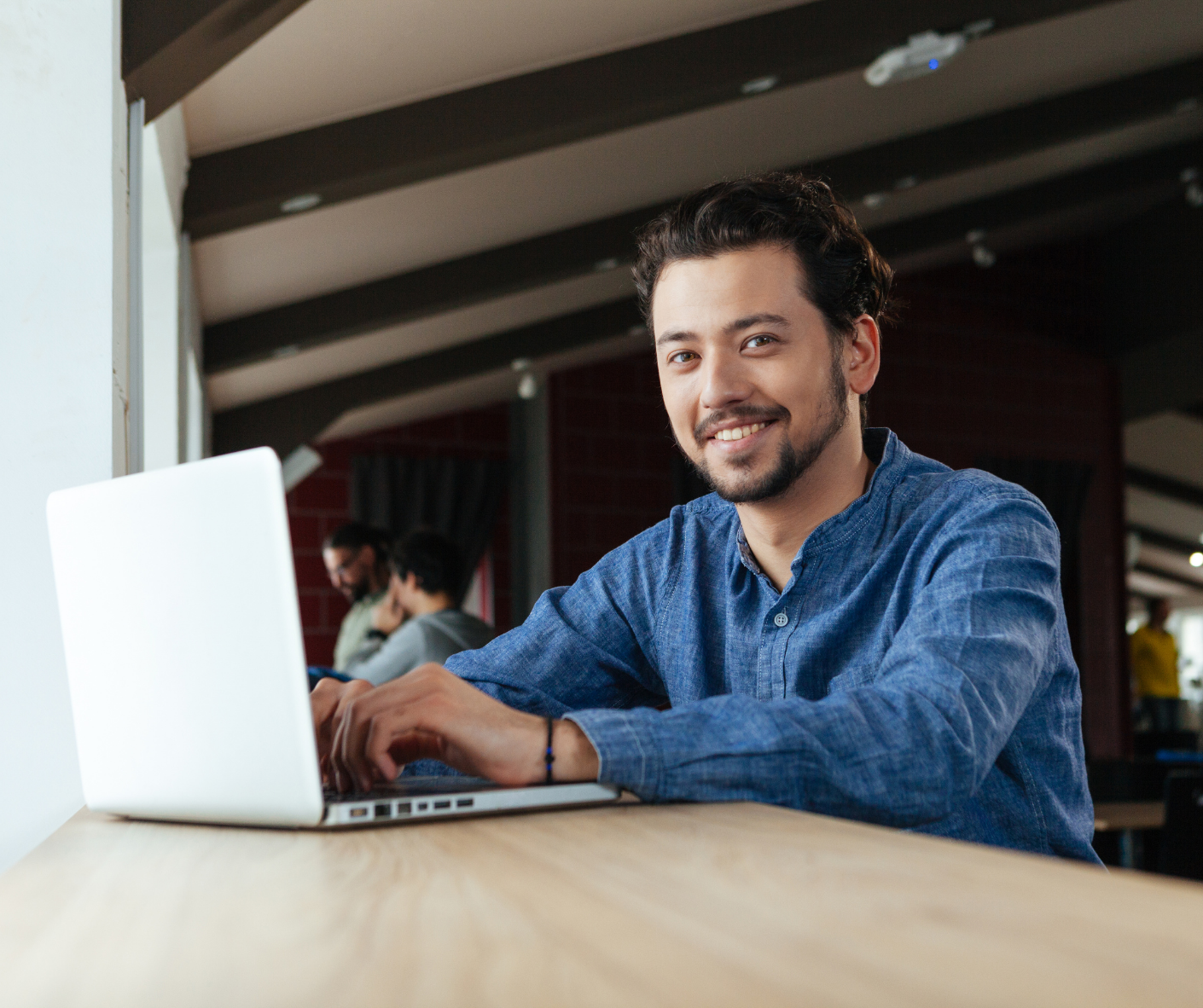 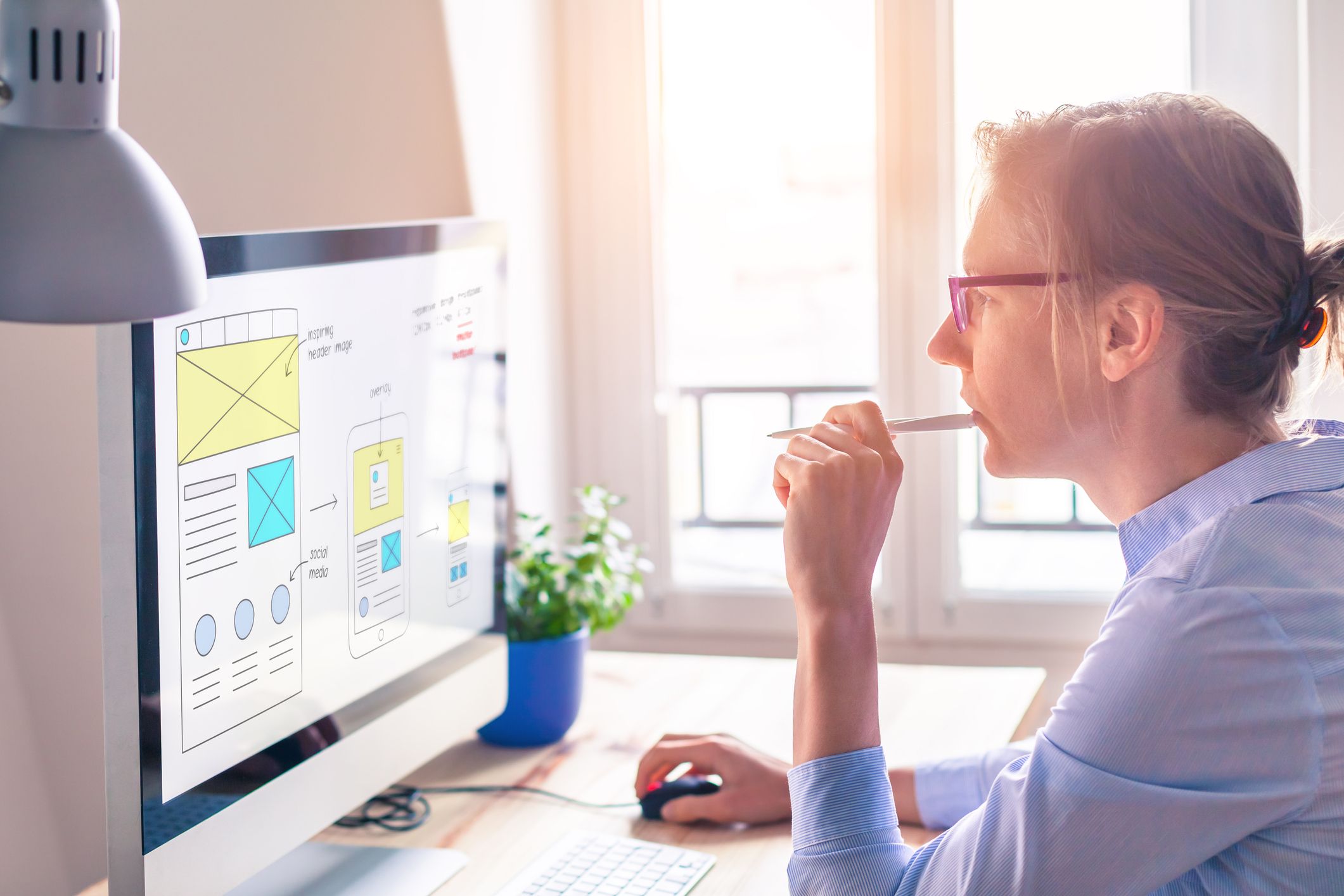