I recently studied the predator-prey model for a grad class this Spring and found that it’s properties could possibly foretell an upcoming Doomsday for Twitter.  In this model, the simulations concluded that with each corresponding variable change to either animal there is a diverse effect on both populations.  For instance, if the birth rate of the prey decreased, the predator population would suffer.  Adversely, if the predator required more prey to fill the growing nutritional needs, the prey population would suffer.  There is a state of equilibrium, in respect to time, that drives the predator and prey relationship to evolve and adapt.

As revealed at Chirp (Apr 2010), Twitterers are now tweeting 55 Million tweets a day.  This is an amazing amount of information flowing through the twitterverse.  As we stand in front of the endless barrage of quip communication, we can no longer use our original tools to wade through the feeds to find value.   The twitter search page only lists a small group of tweets before you either load “more” on the bottom of the page or click the top part which reports that while you were reading, “3,176 new tweets” occurred about this criteria.  Twitter has no natural predator and it’s very apparent.  When will twitter fall prey to a new, feasibly self-inflicted, predator?  I do not know.   Is it in itself, it’s own worse enemy?

Let’s take a brief look at where it is getting out of hand.

It is common to find the accounts you follow hint at a product rumor or a humorous website and even a valuable morsel of knowledge.  It is also common, to find spam.  As auto-tweeting has become more popular and API limits are being pushed to 3 billion hits a day (stat from Chirp), we can see something that was once a naturally occurring melodic voice change dramatically into a resonating robotic regurgitation of half-life knowledge.  Are applications built for auto-pilot the new ‘predator’ of the twitterverse?  Instead of nurturing the value of the tweet, we have begun to mass replicate and squeeze them back into twittersphere and in turn, they have begun to depreciate.  A friend and fellow twitterer, Joshua Whitley, mentioned to me today that the ‘next’ generation of free social communication should begin soon as many popular feeds are transforming into “streaming ad space”.  I agree.  I am having trouble finding value from what were once prominent accounts whose focus has shifted to dominating it’s profession by keeping score in a game they are playing by themselves.

As our skills adapt and develop sharply to filter more and more tweets, we will eventually be unable to find true value in a tweet, or should I say it’s source.  Following the source is the real goal of communicating and interacting with Twitter, not the fabricators or ‘news on news’.  This ‘subtle’ predator will continue to fill the feeds with ambiguous links to mediocre blogs and marketing messages disguised as the next valuable piece of knowledge until we can longer distinguish value.   Of course, we could simply not follow the once valuable feeds as their daily tweet has gone from 6-8 a day to 3-4 an hour.  Whilst 1 of 6 tweets could bring real value, 4 of 36 leave 32 tweets that do nothing but camouflage the real value with the valueless.  How many lists and filters do you use already?  I know I use many and I consider myself a strong value ‘finder’.

For those of us who seek value, conversation and interaction, I predict an exhaustive future of finding a tweet that truly deserves to be read.  Value is always worth the digg.  😉 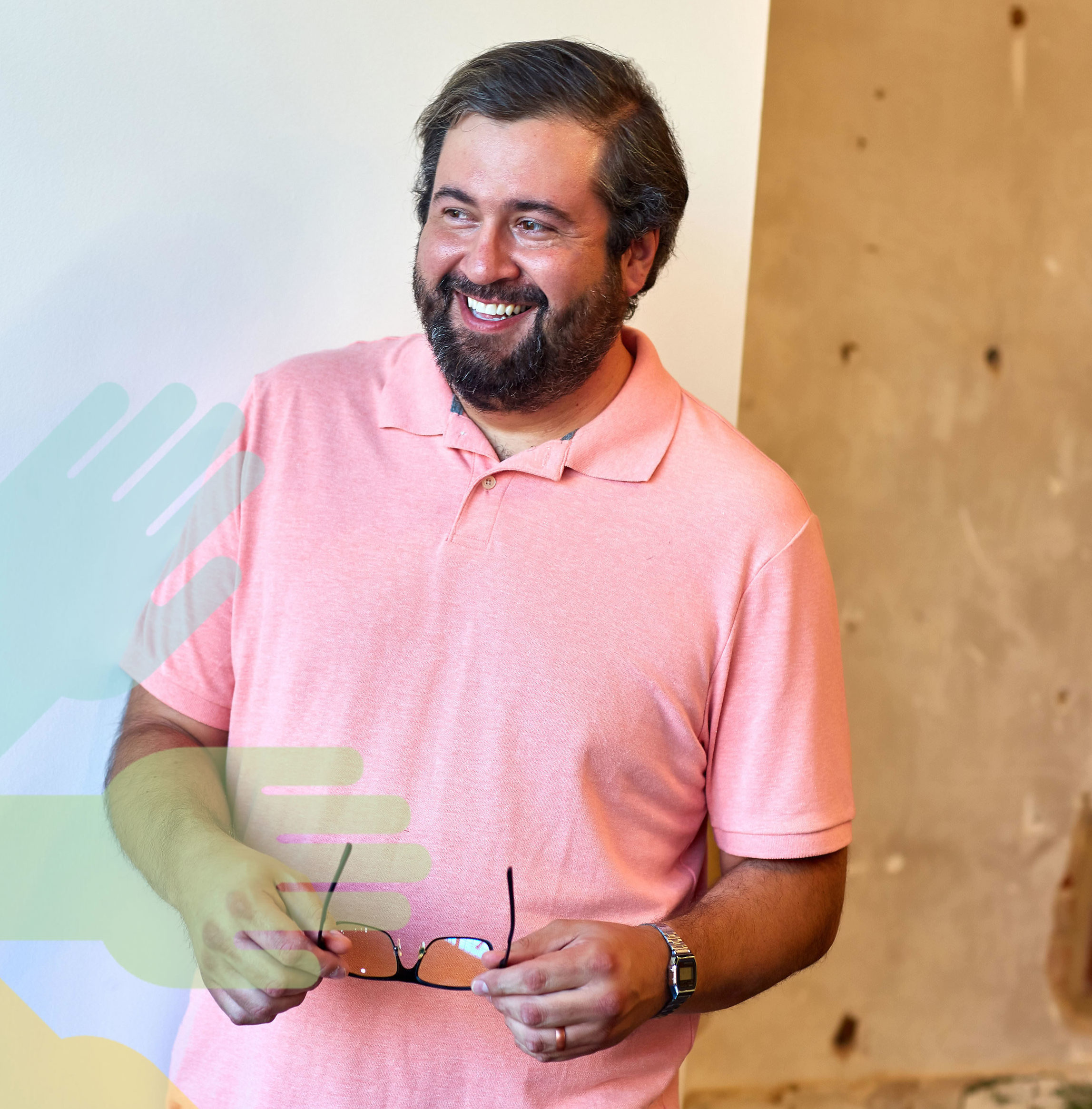 Need a new strategy for your business? Let’s mee

Are you ready to engage customers with SEO? Let us

Is your site more than three years old? You might

Reaching the right demographic for your business?